Why You Should Take Up Backpacking

To get the shots I really wanted, I went out and bought a backpack. A tent. A stove. A mattress. A headlamp. A small pillow. A Jet Boil. A knife. Extra camera batteries. Matches.  A wine bota.  If you want to shoot in the golden light, miles from the nearest road, you’re just going to have to pitch a tent and spend the night. It’s difficult to shoot around sunset and high tail it back to your car in the dark especially if you have to negotiate dangerous terrain. I’ve tried that in the past and ended up getting lost in the dark by losing the trail. The shots below were taken during various backpacking trips.

You have to backpack 10 miles to get to Havasu Canyon. There aren’t any roads to the Indian Village at Supai. But it’s worth the effort. 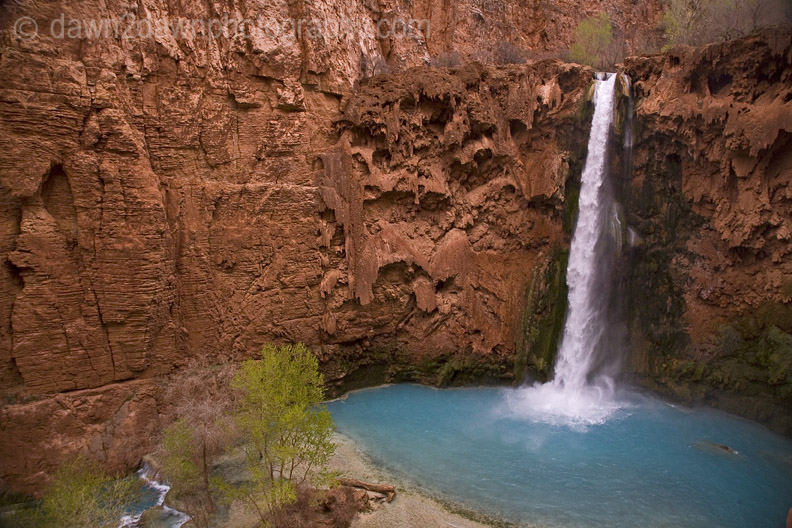 To get to the top of Mt. Whitney in California, it’s a 22 mile round trip death march as a day hike with a 6,000 foot elevation gain. I’ve completed that but also a 3 day backpack where you can move slowly and plan some great shots such as this one early in the morning. 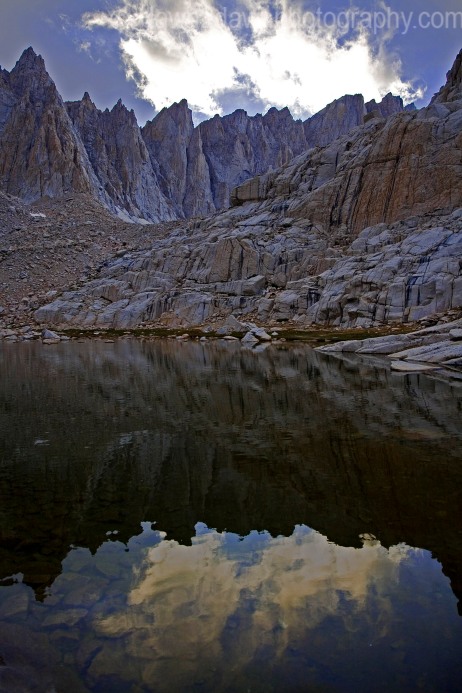 From the top of Mt. Whitney. You can’t drive your car to this spot. No gondolas either.

Backpacking on some of the lesser-used trails at Yosemite gives you different looks of the iconic Half-Dome. We were  nearing the end of a 65 mile backpack and the last mile was all uphill. Figures.

Camping in the back country at Grand Teton National Park will afford some epic sunset shots. 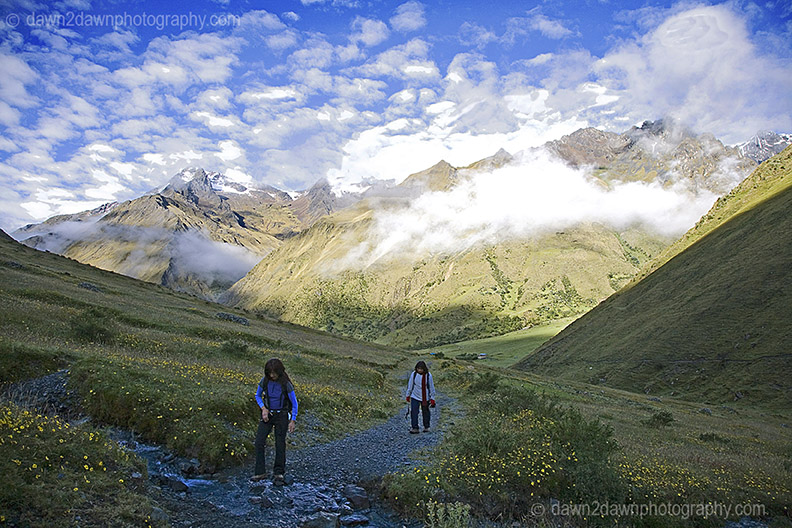 Trekking through the Andes in Peru gets you to spots that most people can’t access. This is the Salkanty Pass at around 15,000 feet

Couldn’t chew enough cocoa leaves to counter the effects of the altitude. That’s Nevado Salkanty at over 20,500 feet. No roads here either. There were Peruvian women selling Snickers bars and warm beer along the 30 mile route. You dunk the Snickers in the beer.

Utah’s Coyote Gulch provides a passage through tilting sandstone cliffs and water-carved alcoves. The next shot of Jacob Hamlin Arch produces  fiery reds and golds but only at sunset

And when you arrive at your destination, you can slip off the pack and enjoy the sunset. Grebe Lake, Yellowstone National Park, Wyoming