The Road To Point Sublime

Point Sublime is at the end of an 18-mile one-way(I say one-way because you may not make it back), never easy, rugged road along the North Rim of  Grand Canyon National Park.  Few venture out to this spectacular viewpoint of the Grand Canyon but the effort is worth the rewards. I was a bit worried taking on this road because it had rained a lot recently which could present issues. I’ve been stuck before! Recently! Of course I started in Utah and passed through Zion National Park on my way to the Kaibab Plateau. 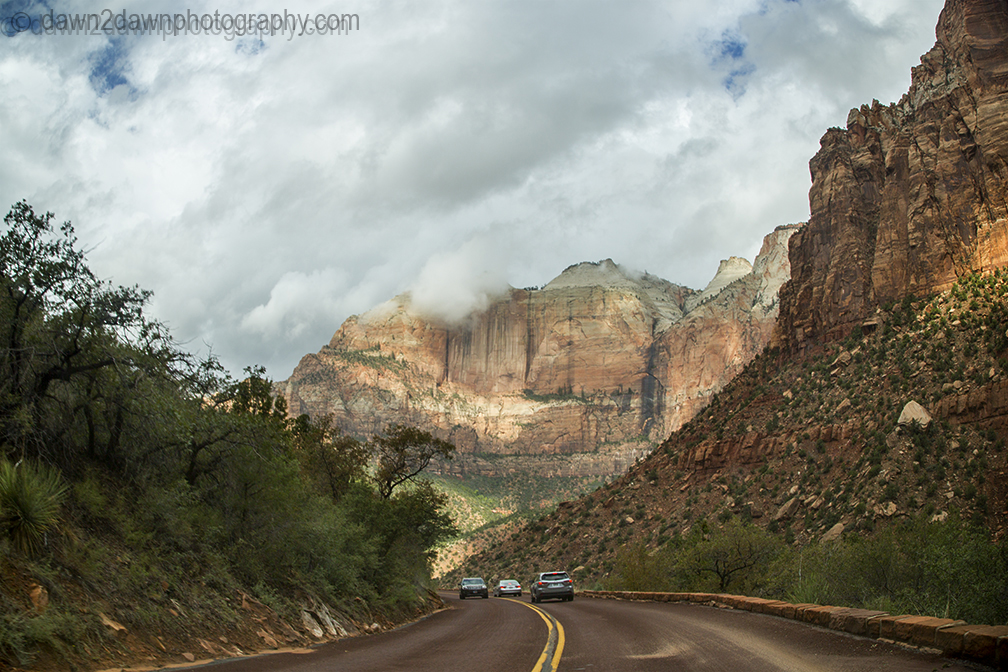 Driving through the stormy sagebrush country of Northern Arizona 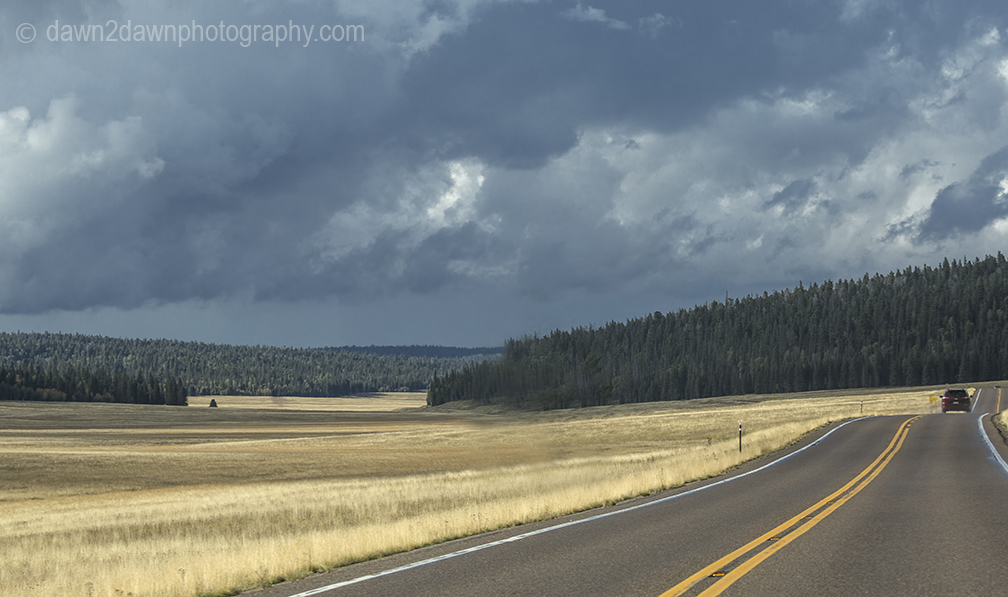 Aspens were starting to show their fall colors

This aster was still blooming in mid-september

Grand Canyon National Park is more than just a canyon. It has beautiful forests along the rim. 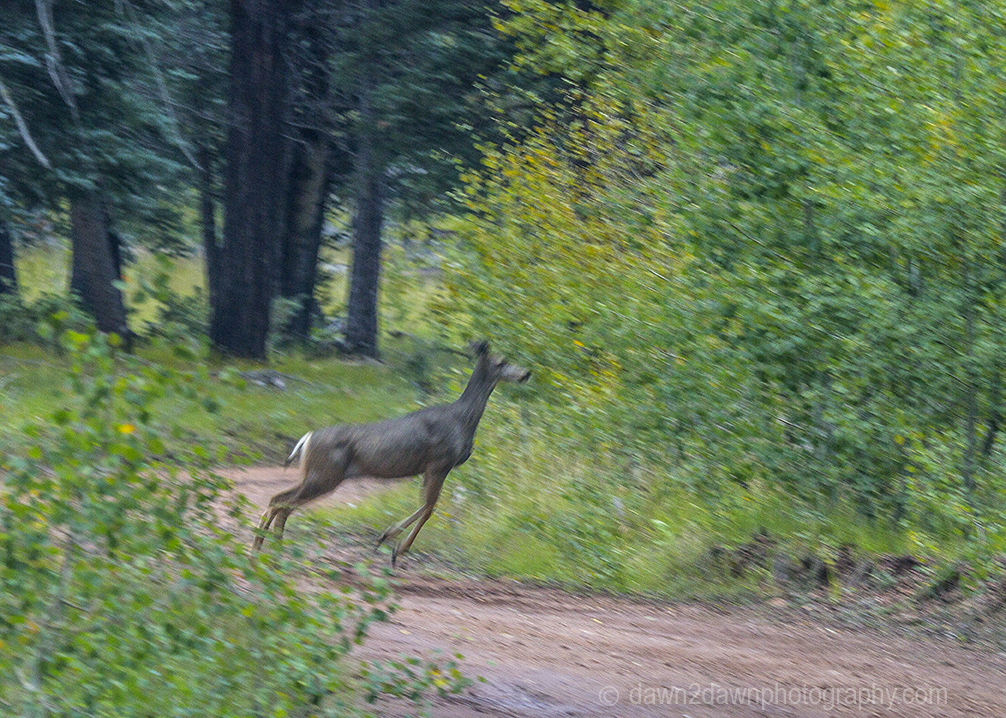 Caught this deer through my windshield 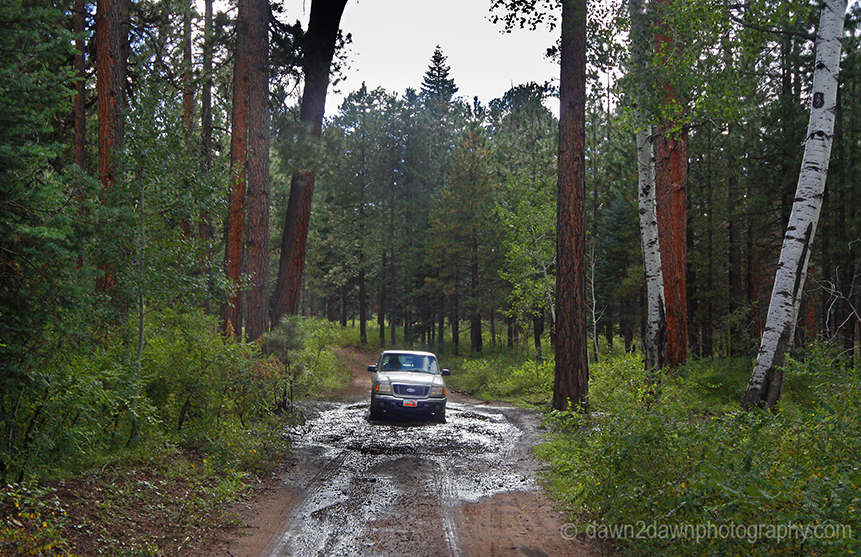 Had to ford about 25 giant puddles. 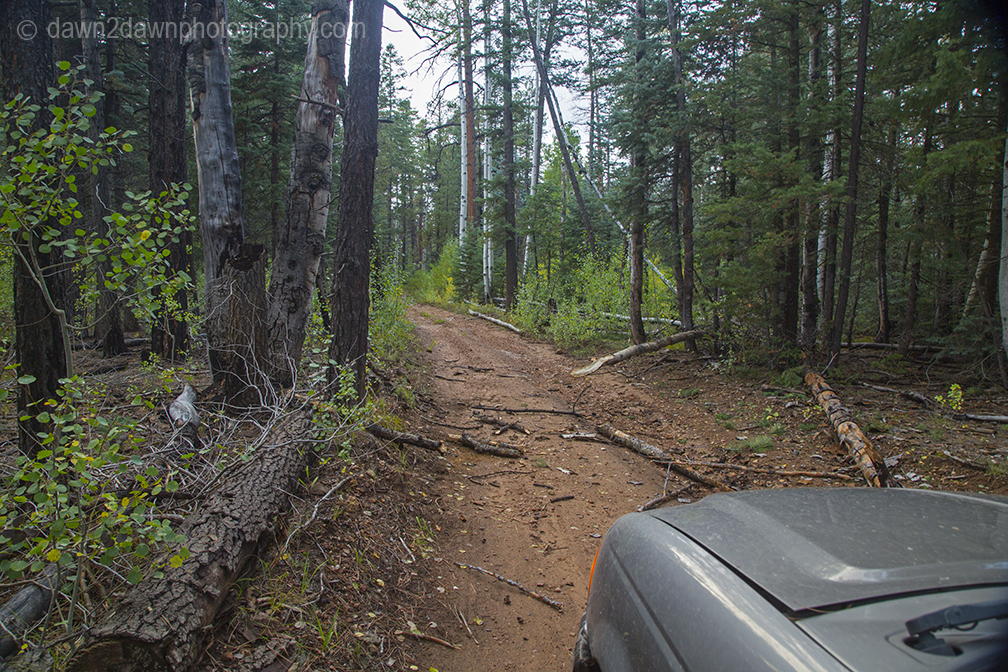 The drive was worth it. This is only part of the 300 degree view of The Grand Canyon you get at Point Sublime. More photos to follow of the stormy Point Sublime