Most people who venture out to Coyote Buttes North head directly to The Wave. I decided to hold off on that until later in the day when few if anyone would be there and the late afternoon light would be right. So I veered to the right to Fatali’s Boneyard, a place I had not visited before. Fatali is a professional photographer, well known in these parts, who allegedly discovered this spot.  Below are images from that spot that contain patterned sandstone etchings and withered rocks that resemble a skeleton or bones, hence the name. Next post will be images from the ethereal Sand Cove. 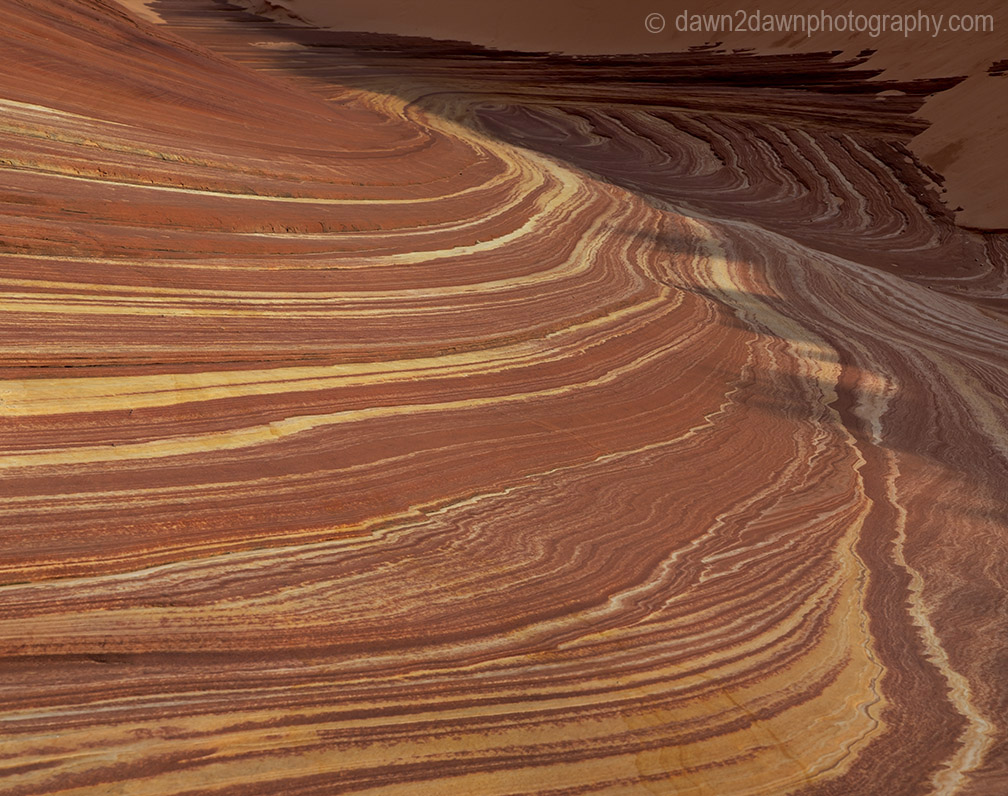 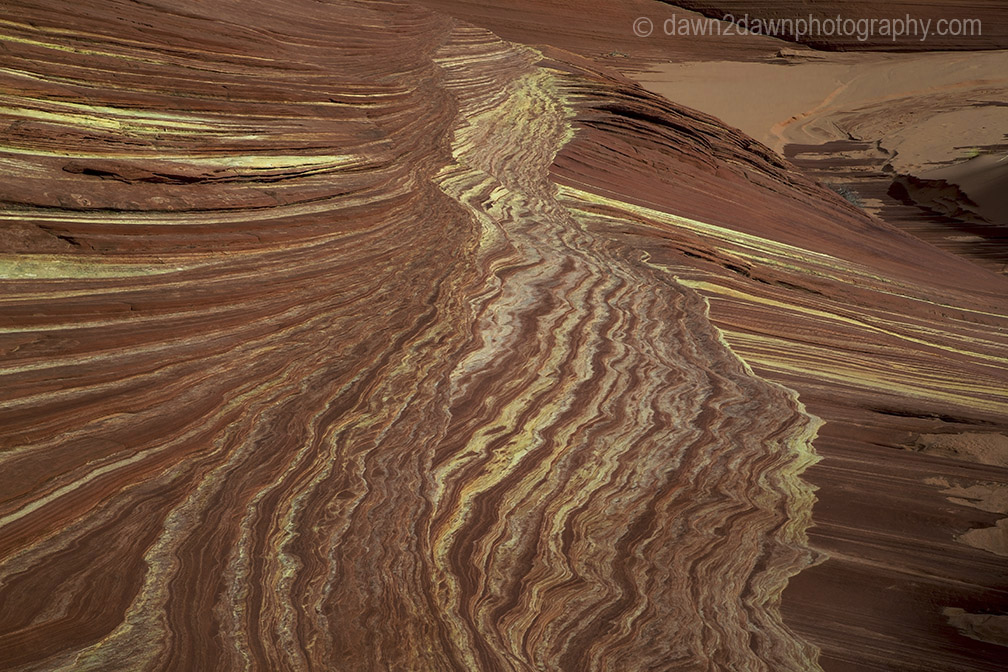 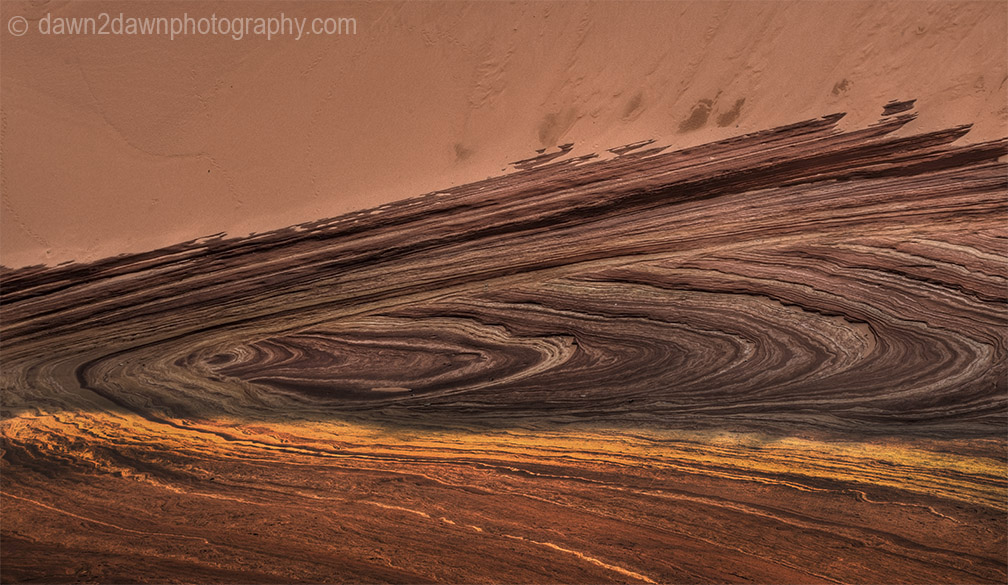 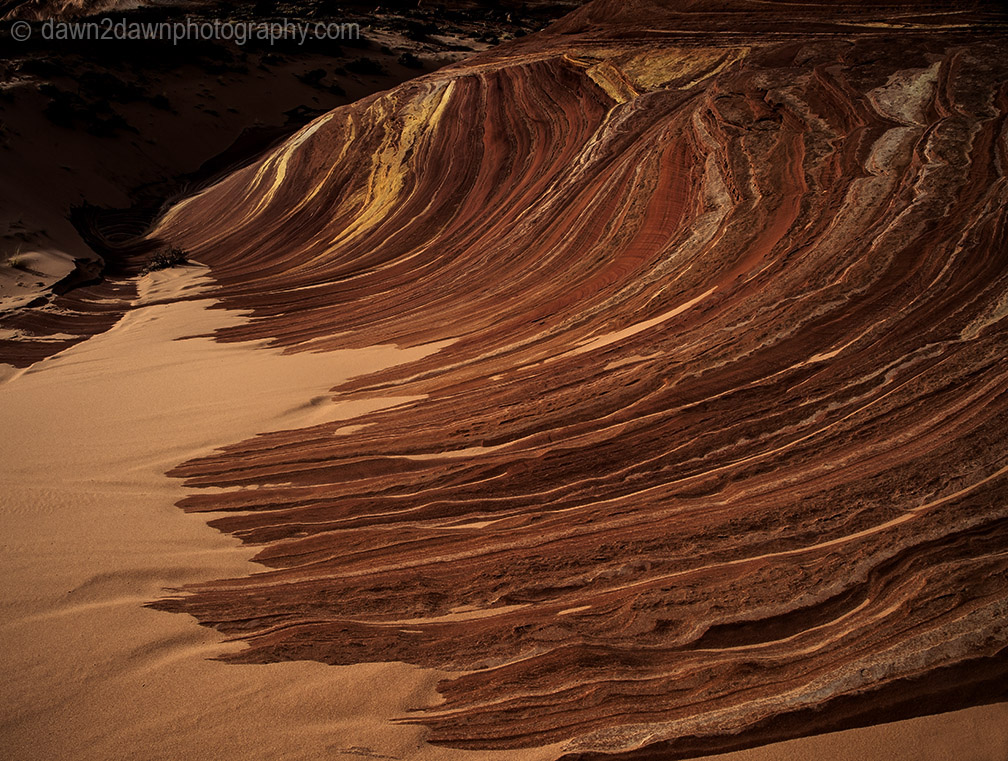