What do an Elephant Seal, a California Condor and a Zebra have in common? A Zebra?

They were all photographed last week along California’s Central Coast. I was thrilled to see the Condors as they hovered along the steep cliffs just south of Big Sur. The Zebras were grazing at Hearst Ranch near San Simeon and the Elephant Seals were chillin just a bit north of San Simeon.

Reblogged from a few years ago. 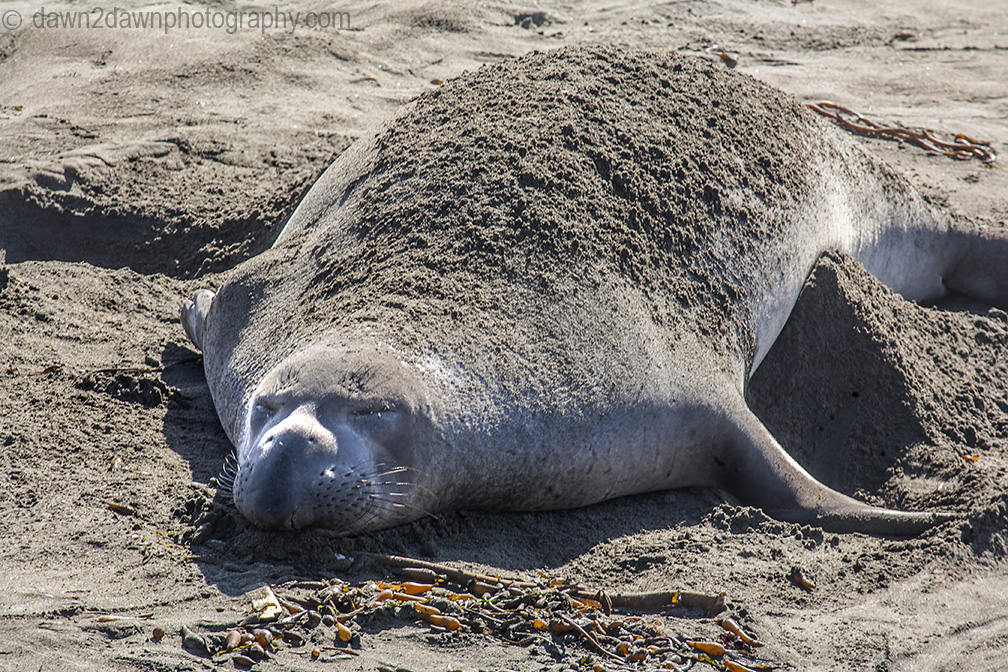 They use the sand as a sun blocker. Looks like an SPF 30 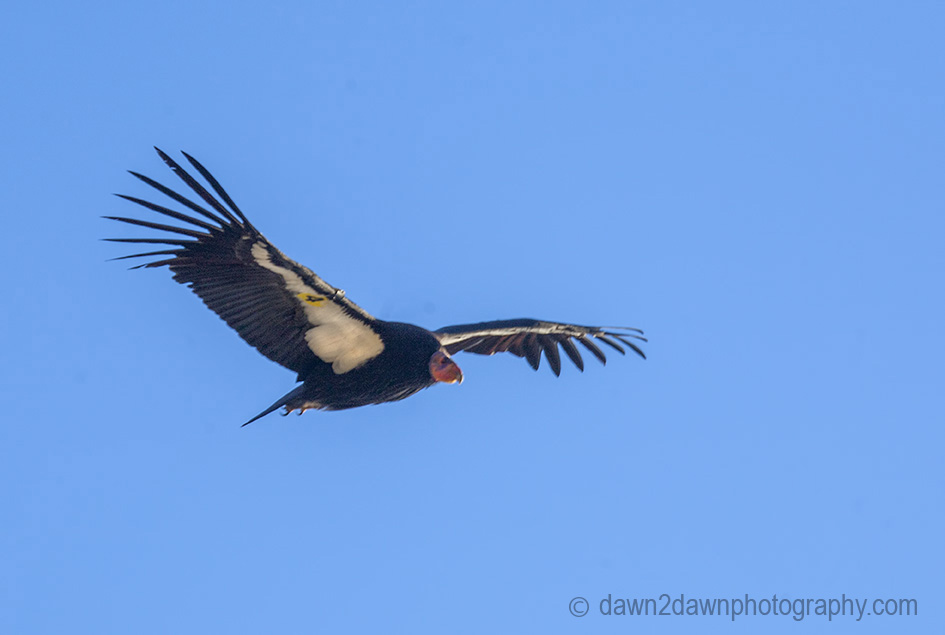 Most of these were tagged. This one is number 70. As you probably know, Condors are on the Endangered Species List. There are approximately 425 left in the world although at one time there were only 27.  Conservation efforts by Ventana Wildlife Society  amongst other groups made these images possible. There are 75 along the Big Sur Coastline.

22 responses to “What do an Elephant Seal, a California Condor and a Zebra have in common? A Zebra?”