Along “Hole In The Rock Road”

This is a 54 mile dirt and gravel road that reaches Lake Powell and the Glen Canyon National Recreation Area in Southern Utah.  It should be named “Hole In The Head Road” because you must have one to finish this.  It begins near the town of Escalante and The Escalante Grand Staircase National Monument.  The end of the road is Hole In The Rock, where Mormon settlers used a small gap in the sandstone to reach the Colorado River and beyond in order to settle into Southeastern Utah (More On The Hole in a later post). 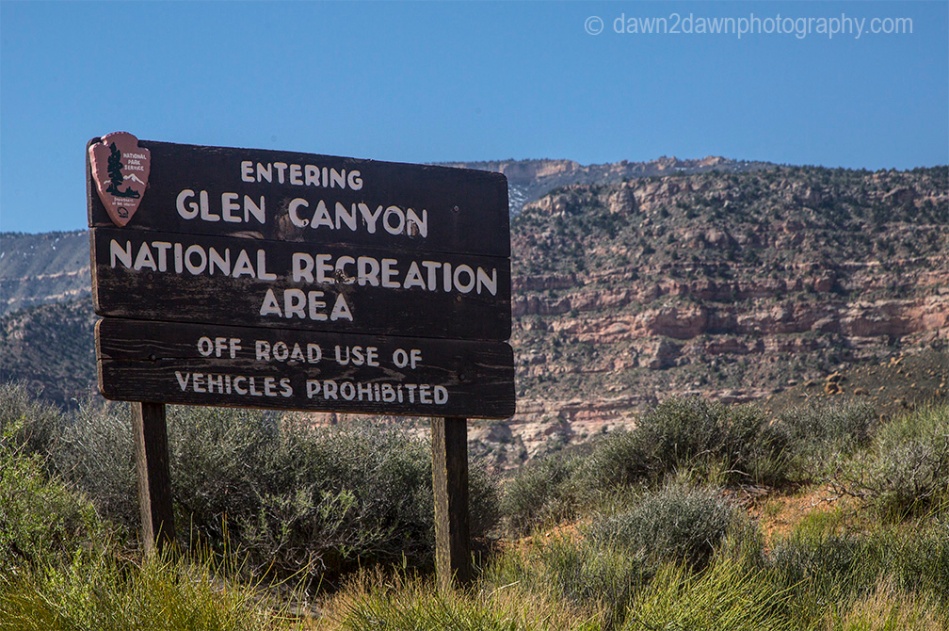 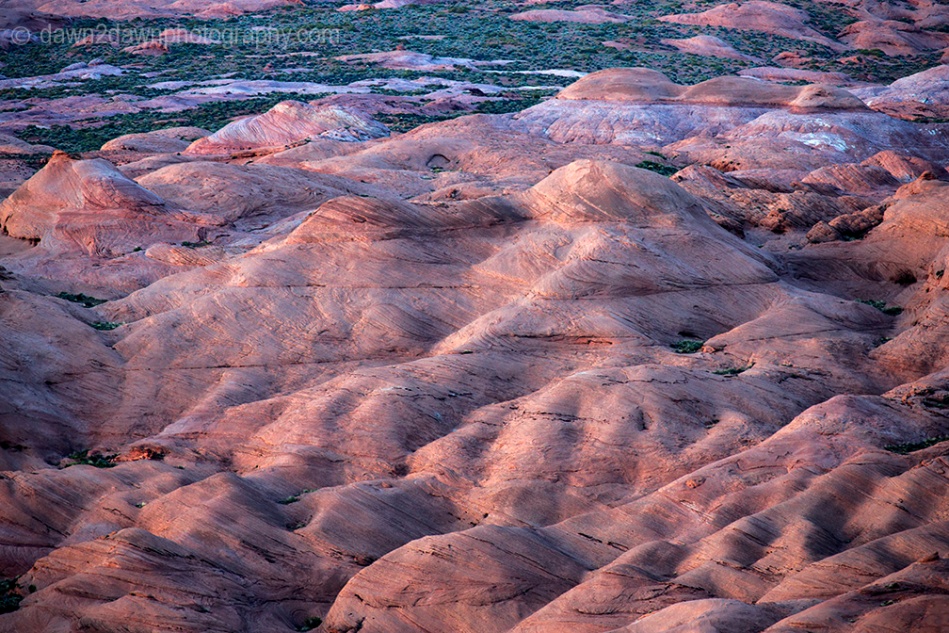 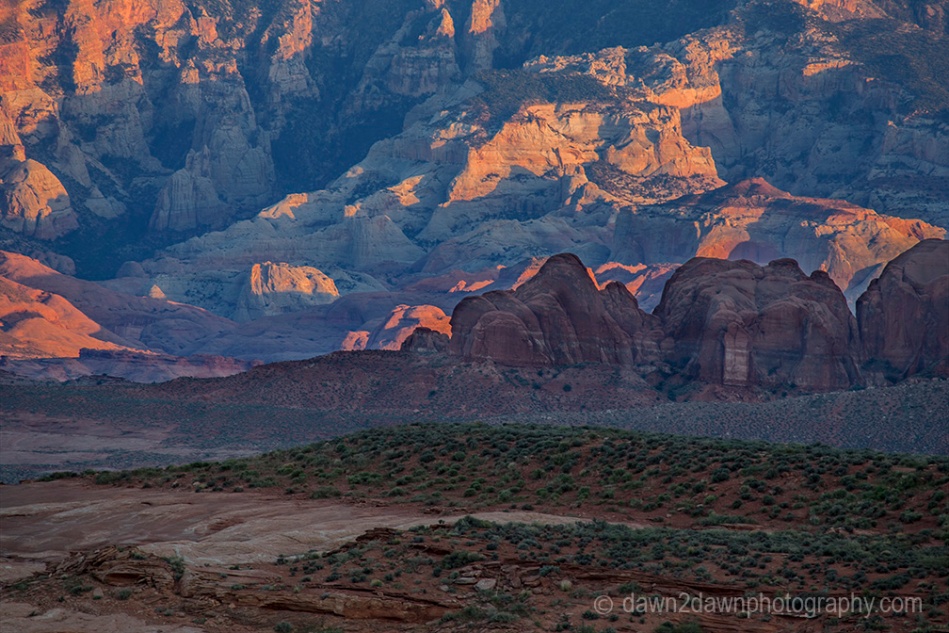 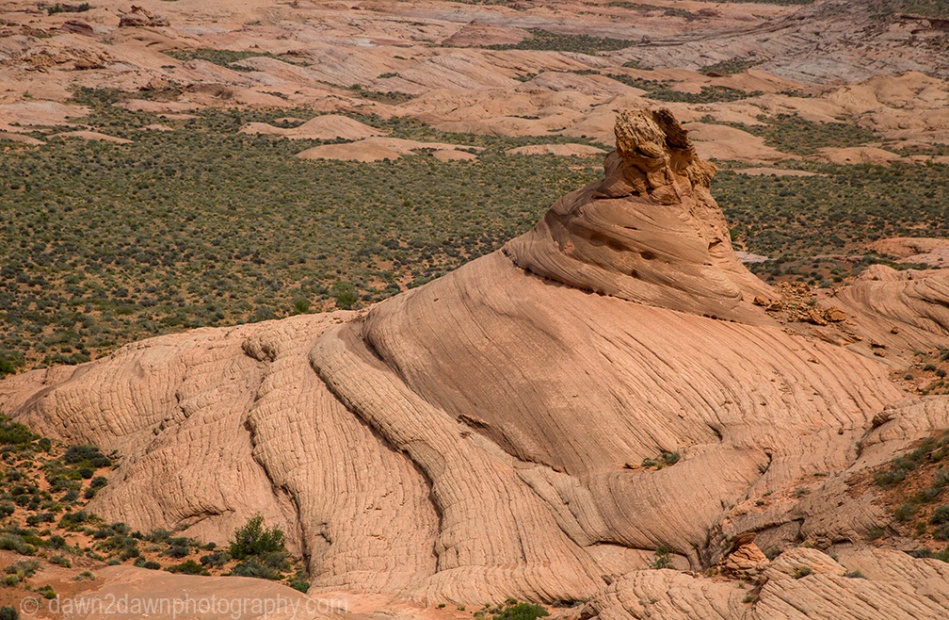 7 responses to “Along “Hole In The Rock Road””