Badwater Basin at Death Valley National Park, is a landscape of extremes.  Extreme temperatures, extreme elevation changes and extreme dryness.  Because the basin is at an elevation of 282 feet below sea level,  the average high temperature in July is 116 degrees F.  The highest temperature ever recorded on Earth was 134 degrees at Death Valley in 1913.  Little wonder that I and most others visit during the winter months.

Badwater is surrounded by soaring peaks and eroded sandstone formations.  Snow-covered Telescope Peak,  standing at 11,049 feet, is quite a contrast to the salt flats at Badwater Basin. The salt flats are approximately 200 square miles in area and are formed when rain flushes minerals from the nearby hills and mountains to the flats of Badwater. The high heat and dryness ( DV only receives 2 inches of moisture annually) evaporates everything except the salt. 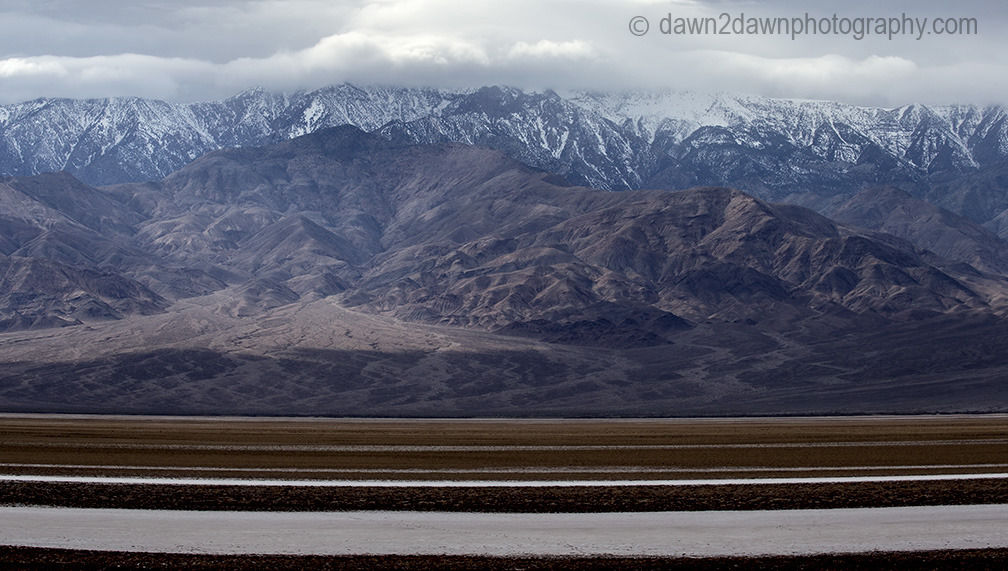 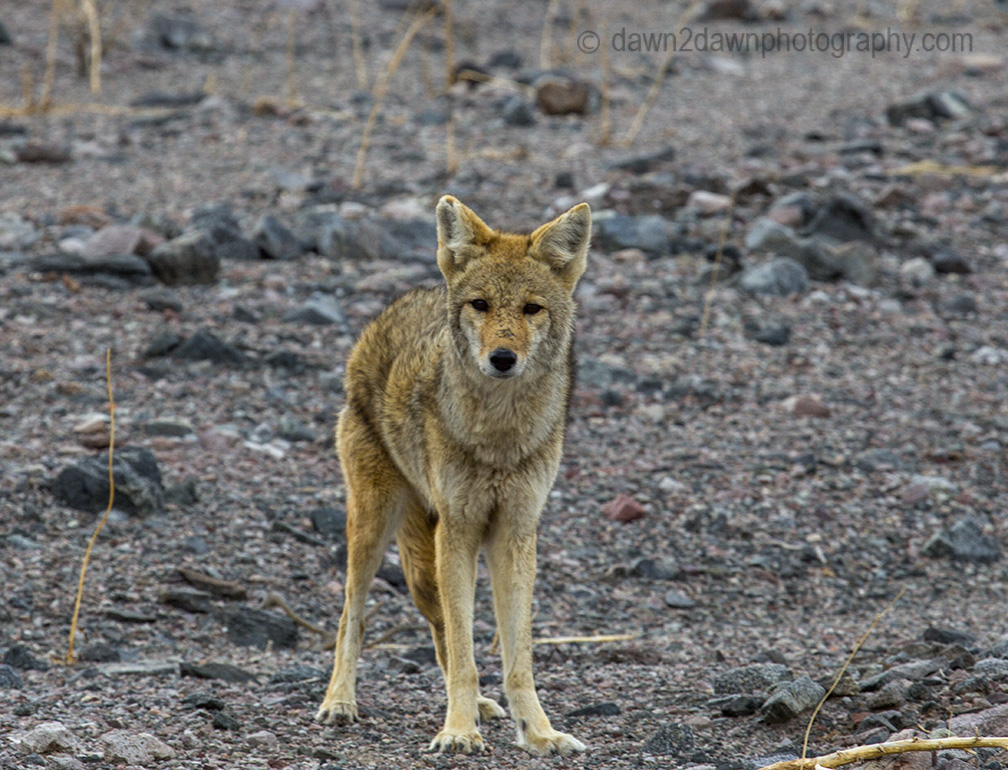 You wonder how this lone coyote survives in this environment. 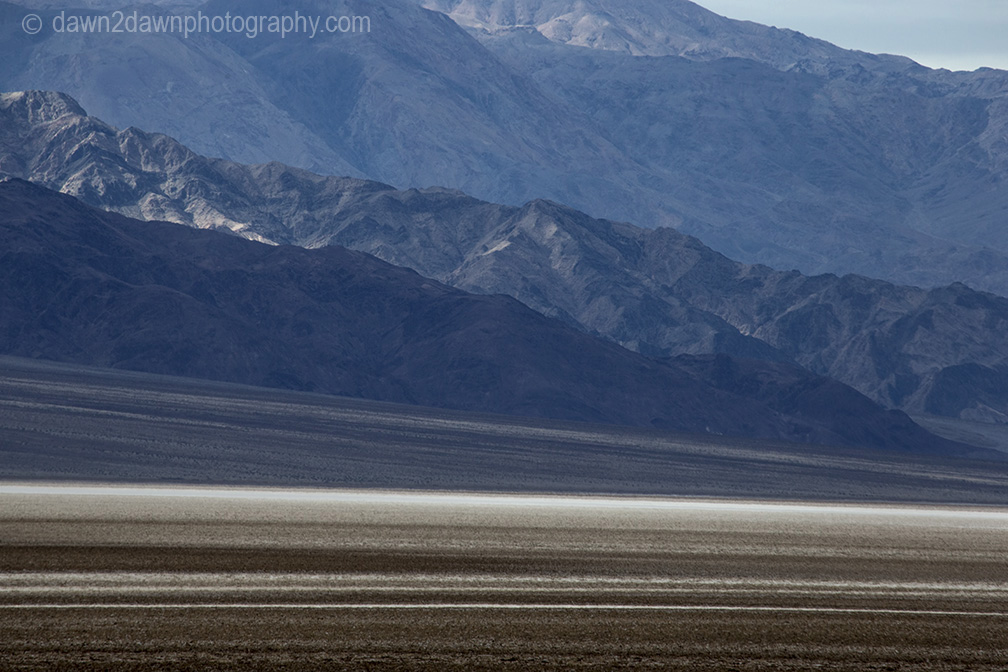 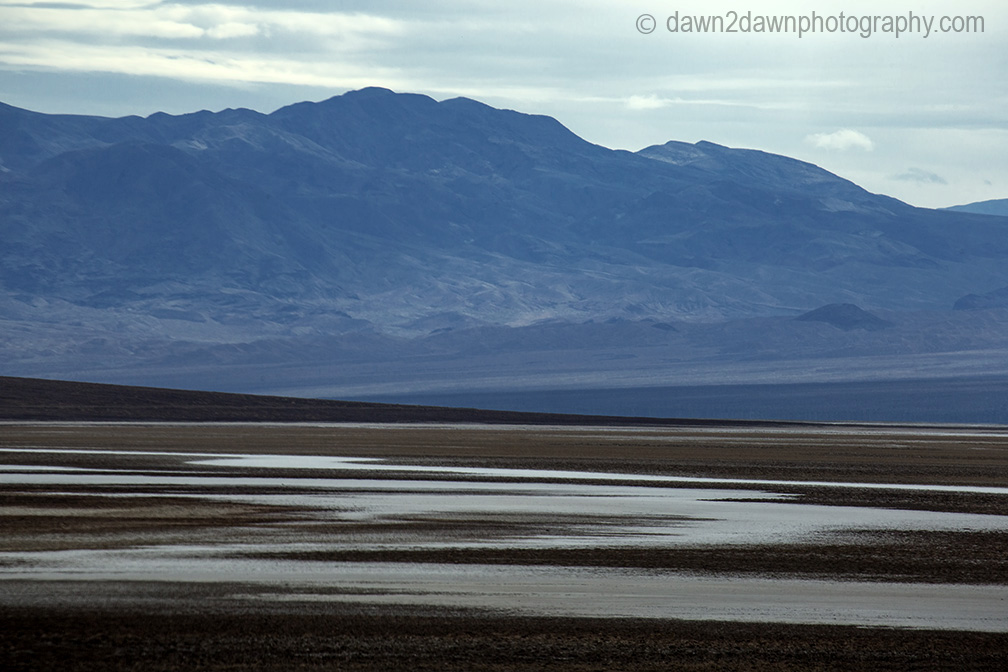 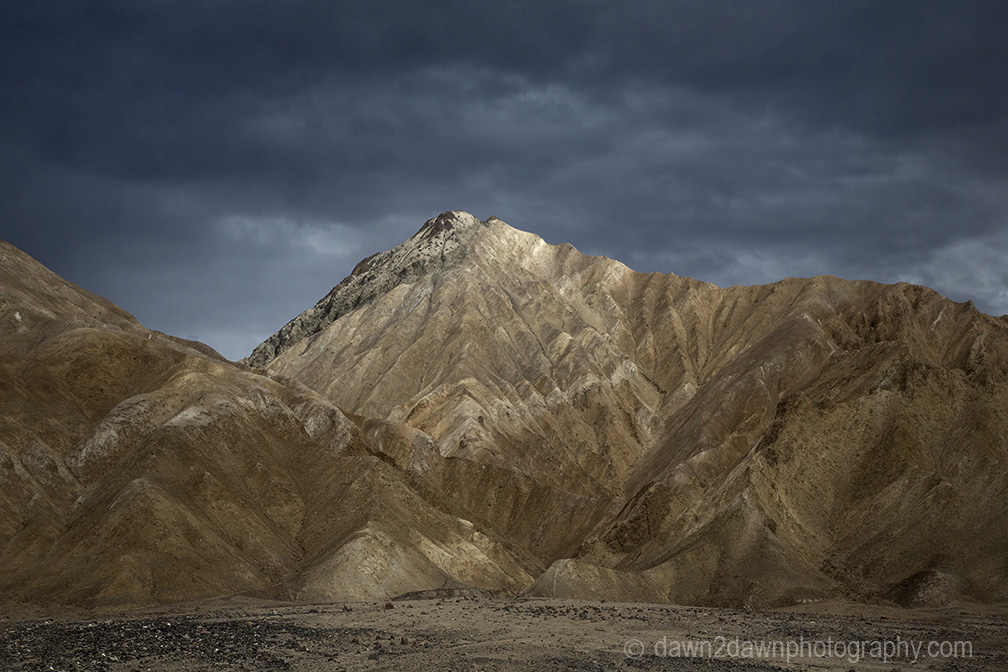