So said Dr. Frankenstein about the monster. And that’s what I said yesterday to my Canon DSLR Camera. Back in the end of October while photographing the fall colors in the Eastern Sierras, my camera fell off from the tripod it was suppose to be mounted to. It not only fell off into some soft grass but preceded to bounce into Lee Vining Creek.  I immediately jumped into the ice cold creek and retrieved the camera within 10 seconds but the damage had been done. I dried it off, took out the battery and lens and tried to dry the camera body against my car heater. Ian Plant(famous photographer) once blogged that he dropped his into the Virgin River and dried his camera out in an oven. I believe it worked for him. He probably gets his gear for free. 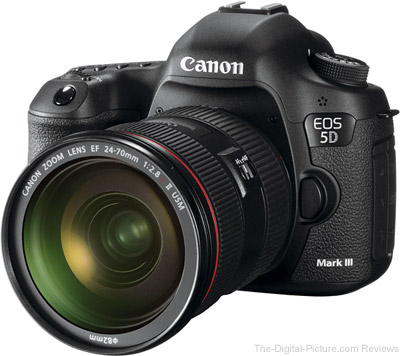 I didn’t want to put the camera in an oven, so I sent the camera with lens to Canon. They said they couldn’t fix either(or the cost was too high) and sent it back to me. When I got the lens back, I tried it and it worked just fine. The water inside the lens did dry. The camera wouldn’t work but I decided to store it in rice, the rice absorbs any moisture. After a month, I tried it again and the camera IS ALIVE! It takes beautiful images and video!

Moral of Story- Do Not Listen to the factory repair people at Canon and use rice to absorb moisture from any device that was submerged in water. They wanted me to buy new equipment. Patience paid off here. I plan to write Canon a scathing letter saying that the camera you said was dead is alive!